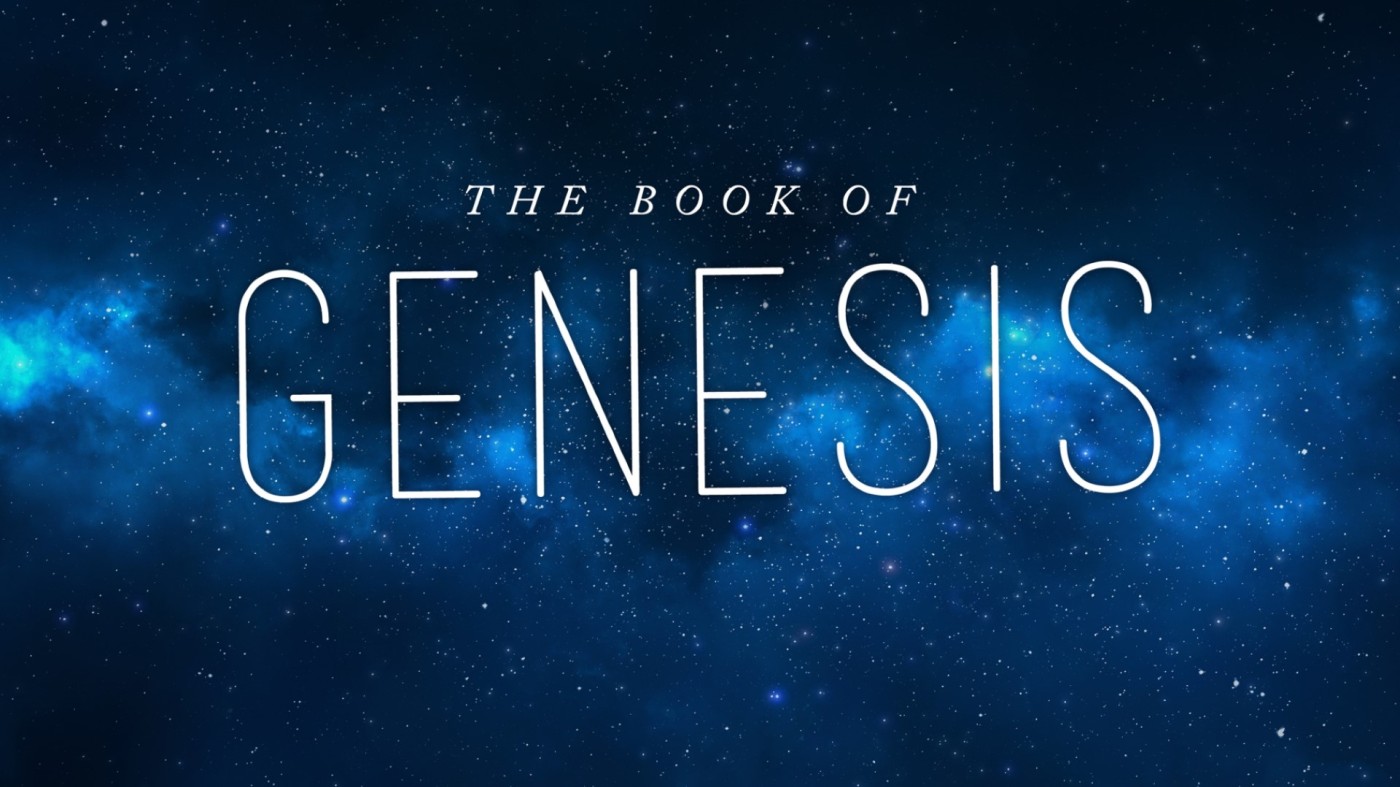 Today’s reading focuses on the life of Jacob from his arrival in Haran to twenty or so years later just before the trouble which caused Jacob to return to Canaan from Haran.

Genesis 29:1–14—Befriending of Jacob. Jacob’s 500 or more mile trip from Beersheba to Haran ended successfully. •Arrival at Haran: it showed the perseverance of Jacob (a 500 mile trip on foot takes perseverance indeed); and the providence of God (Jacob came to the very well in Haran that Rachel was coming to for water which was like Abraham’s servant coming to the well and finding Rebekah). •Acquaintance with Rachel: she would become the favorite wife of Jacob. •Acceptance by Laban: Laban was Rachel’s father and a brother of Jacob’s mother and hence Jacob’s uncle.

Genesis 29:15–30—Brides for Jacob. Jacob was not in Haran long before he had a bride picked out. One purpose of his coming to Haran was to obtain a bride (Genesis 28:1, 2), and he addressed that purpose at the beginning of his stay in Haran. •Bargaining for a bride: he must work seven years for Rachel, the bride he wanted. •Beguiling about a bride: Laban gave Jacob Leah, Rachel’s older sister, instead of Rachel (Jacob had beguiled his father, now he was in turn beguiled—chickens come home to roost). •Betrothing of another bride: Laban finally gave Rachel to Jacob.

Genesis 30:25–43—Bargaining of Jacob. The bargaining was about the wages Jacob received from Laban which were a constant source of trouble. •Cause of the bargaining: Jacob wanted to leave Laban but Laban wanted Jacob to stay, for his work was profitable for Laban. •Contract in the bargaining: it had to do with livestock. •Cheating after the bargain: this involved the stealing by Laban and the scheming by Jacob—neither of these men were known for integrity.

This site uses Akismet to reduce spam. Learn how your comment data is processed.

Follow Walk Beside Jesus on WordPress.com
Join 158 other followers

Walking In The Truth

Walking In The Truth